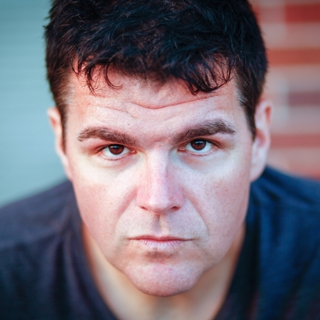 One of the Top 5 comedians – and a fan favorite – on the 2015 season of NBC’s Last Comic Standing, Ian Bagg just recently wrapped up a 75-date tour with the other finalists, and he is now headlining his own tour around the country. Beginning his comedy career in his native Canada, Ian has gone on to appear on Late Night with Conan O’Brien, The Late Late Show with Craig Ferguson, Tonight Show with Jay Leno, Make Me Laugh, Showcase Comics with Louie Anderson and The Late Late Show with Craig Kilborn. He has also starred in his own one-hour special on Showtime, performed successful half-hour stand-up specials on Comedy Central Presents and HBO’s A Comics Climb, as well as on Gabriel Iglesias Presents Stand-Up Revolution. Also an actor, Ian’s film roles include MXP: Most Xtreme Primate, MVP: Most Vertical Primate and The Cradle Will Rock. Ian also hosts his own radio and podcast show, The Ian Bagg Show. 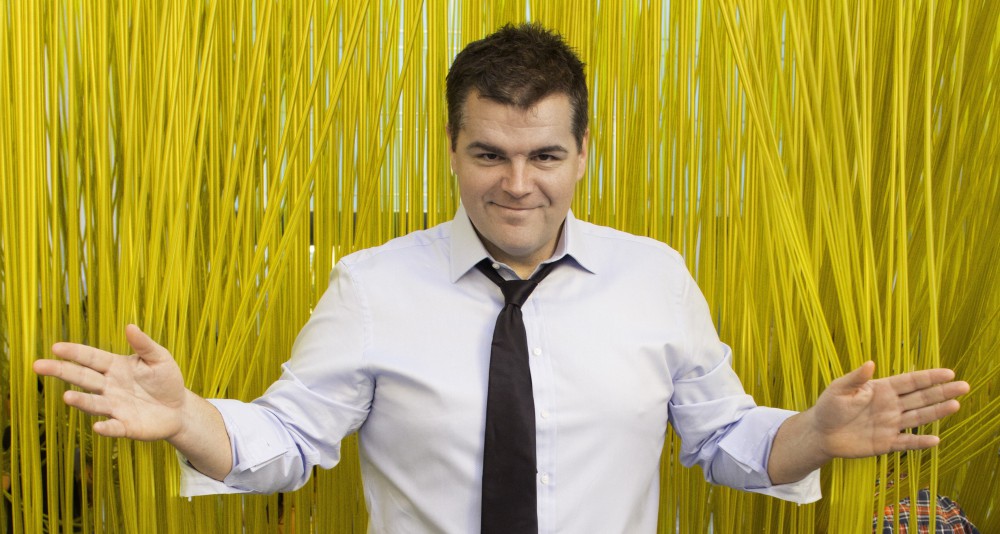 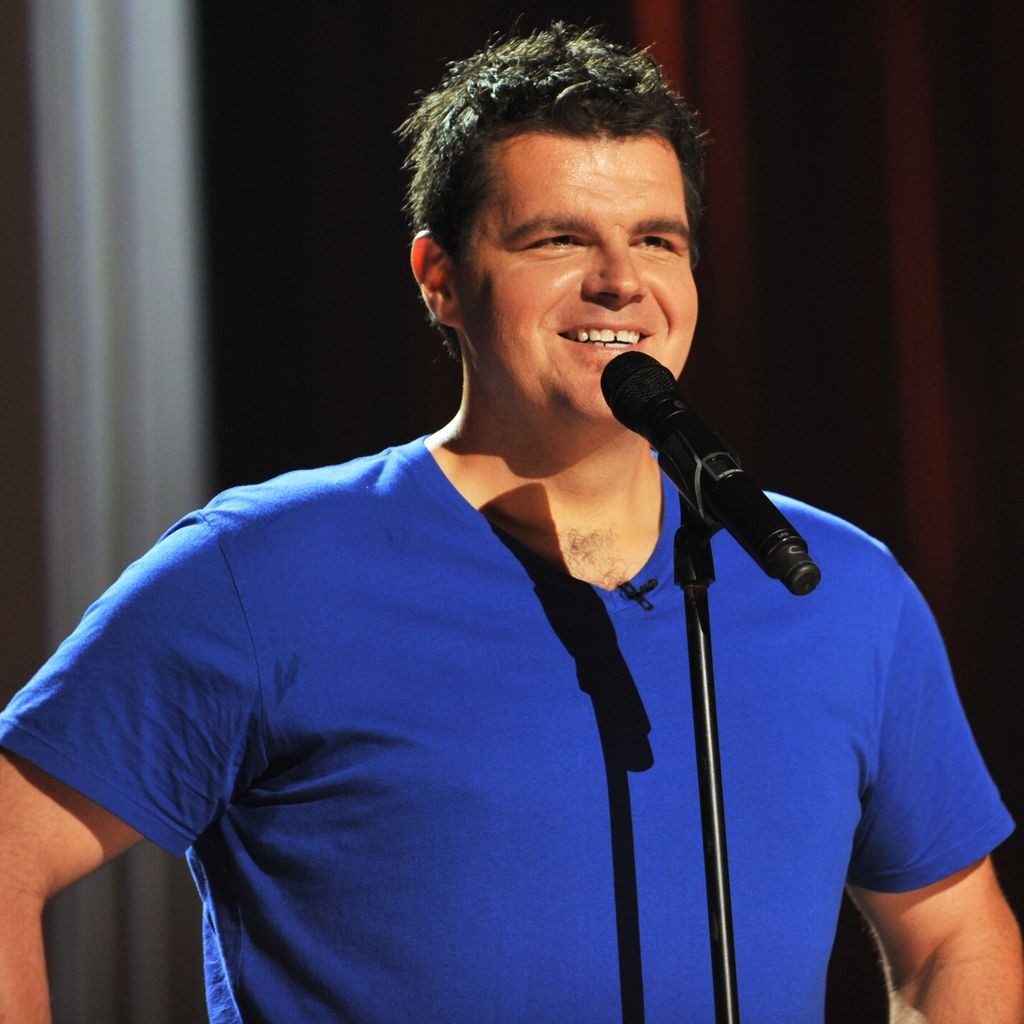 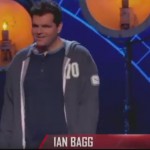 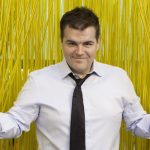 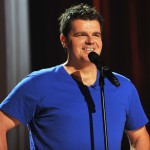