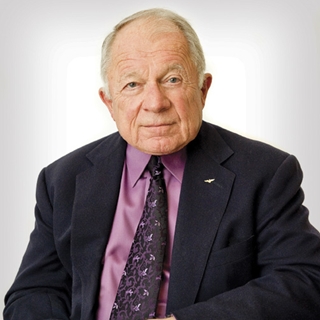 This legendary defense attorney is one of the most renowned figures in the practice of law. Few criminal defense lawyers have earned as much success or notoriety as the tough-talking former Marine lieutenant, known for winning what have often been considered hopeless cases. His cross-examination style, long on hard-hitting machismo, earned him comparisons to some of the twentieth century’s most noted lawyers. Mr. Bailey has won a string of victories in shocking, nationally publicized cases, including the O.J. Simpson trial, the Sam Sheppard case and U.S. Army Captain Ernest Medina’s responsibility in the My Lai Massacre. He has penned several books including The Defense Never Rests, For The Defense, To Be A Trial Lawyer and 11 Volumes for law practitioners in the Criminal Law Library including his newest Excellence in Cross Examination. He has hosted TV shows including Lie Detector, Good Company and The Enemy Within, was a Panelist on Whodunnit?, and has appeared as a legal commentator on shows such as Larry King Live, Today and Good Morning America.

One of the most engaging speakers there is today, he has made nearly 3,000 lectures on various topics in law, investigation and aviation to colleges, universities, conventions, professional groups and community organizations. 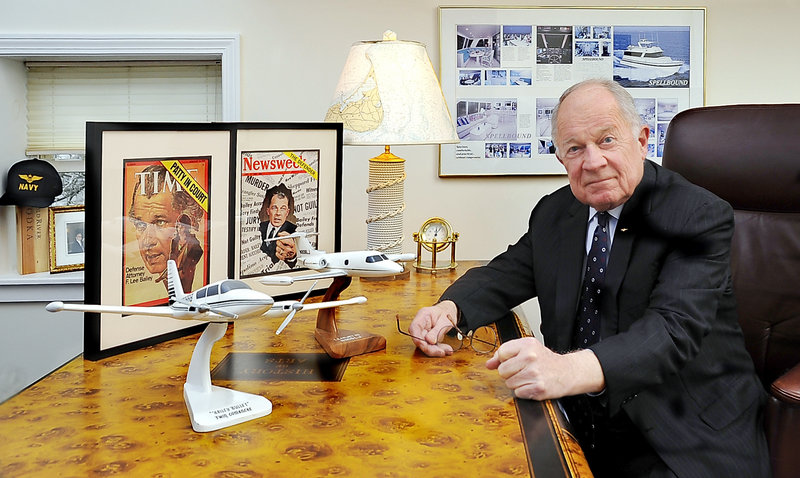 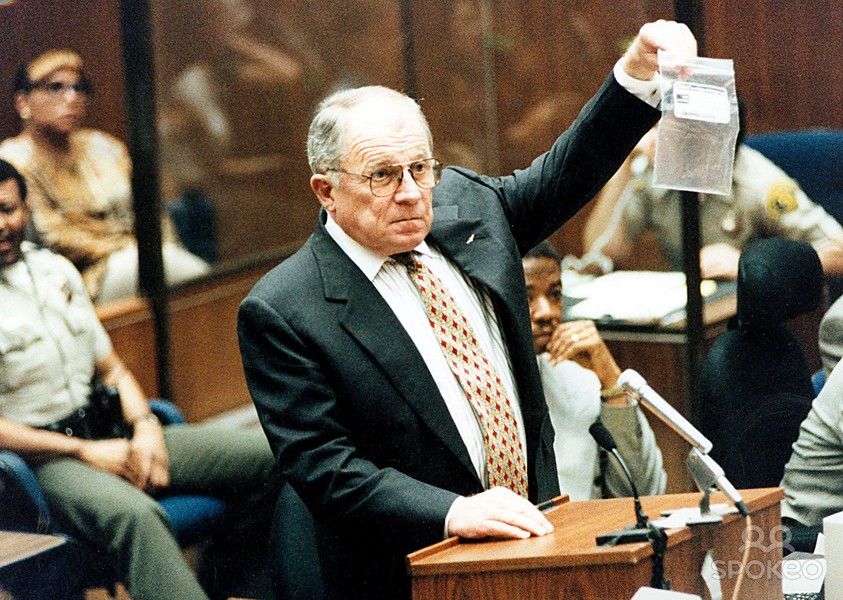 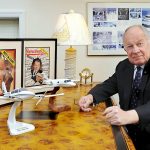 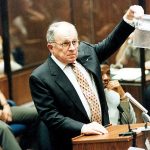 Lynn Cullen
BACK TO RESULTS