Emmy Award-Winning Comedian, Writer and Producer who will share the lessons learned over a successful career in the entertainment industry. 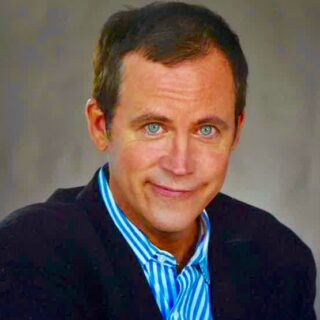 Ed Driscoll is an Emmy Award-winning comedian, writer and producer who has worked with some of the biggest stars in the entertainment industry including Billy Crystal, Morgan Freeman, Joan Rivers, Michael Bublé, Justin Timberlake and Dennis Miller – just to name a few! From variety shows to sitcoms to movies to live theater, Ed has been a performer, writer, and producer at the highest levels of his field for over 25 years. He has written for shows including The Academy Awards (for which he received an Emmy nomination), Comic Relief, Stand Up To Cancer, ESPN’s Espy Awards, Whose Line Is It Anyway, Dennis Miller Live (for which he won both an Emmy and Writers Guild Award), The Drew Carey Show, ABC Family’s Melissa & Joey, Comedy Central’s The Showbiz Show with David Spade, TLC’s I Kid with Brad Garrett, NBC’s Michael Buble’s Christmas in New York, along with Netflix’s Ultimate Beastmaster, Still Laugh-In, and The Final Table. Ed has also written stage material for big acts like Robin Williams, Bob Newhart, Howie Mandel and Louie Anderson.

With his trademark wit, warmth, and impeccable comedic timing, Ed is a master storyteller who weaves tales that will take you on a ride. His speaking engagement, Funny Business, touches on the creative process and how to overcome obstacles, naysayers, circumstances and one’s own doubts in order to achieve success. Based on his vast experience, Ed explains how one can be a boss without being bossy, and how to maintain a disciplined yet enjoyable work environment. He offers proof that you can be successful, yet still maintain a sense of spirituality and sanity, no matter what is happening around you. Whether it’s describing the pressures of performing on national TV, the intensity of writing for the Oscars, dealing with critics, or navigating the egos of superstar actors and studio bosses, Ed will have your audience mesmerized throughout the evening. This inspirational, touching and always hilarious presentation can be specially tailored to suit your group’s needs, and is being well-received everywhere from churches to colleges to corporate gatherings. 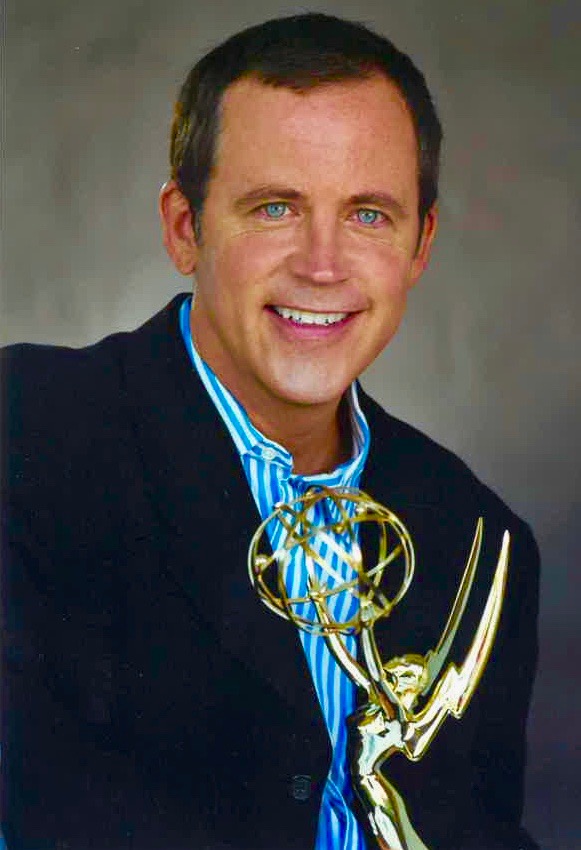 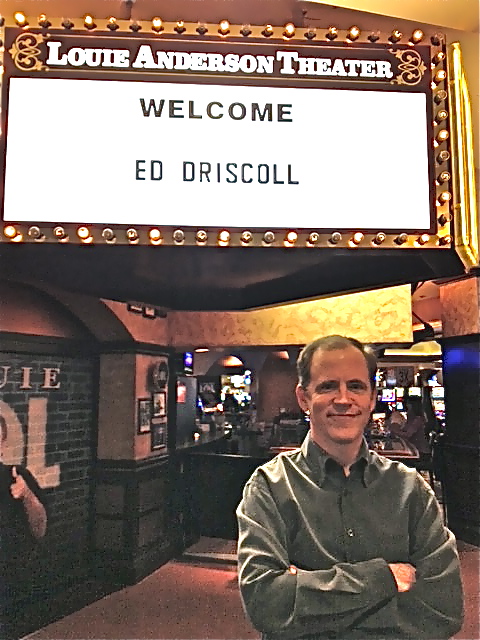 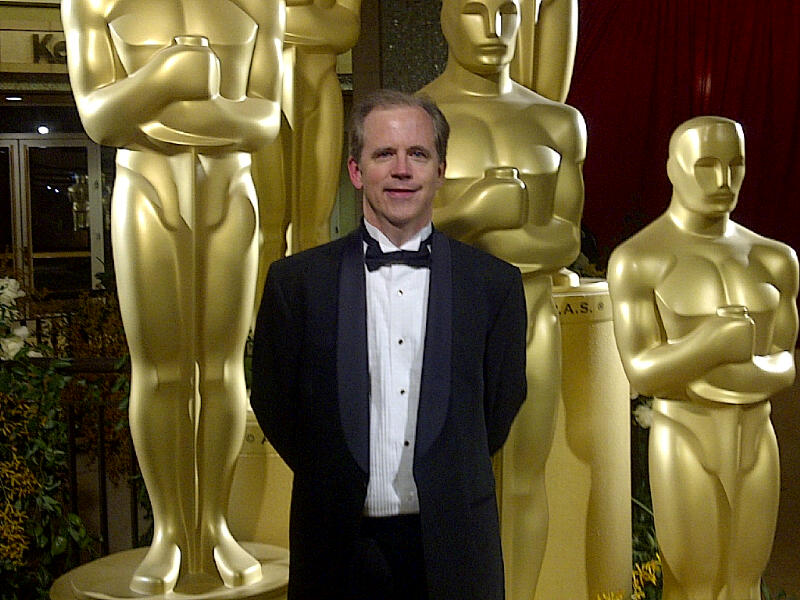 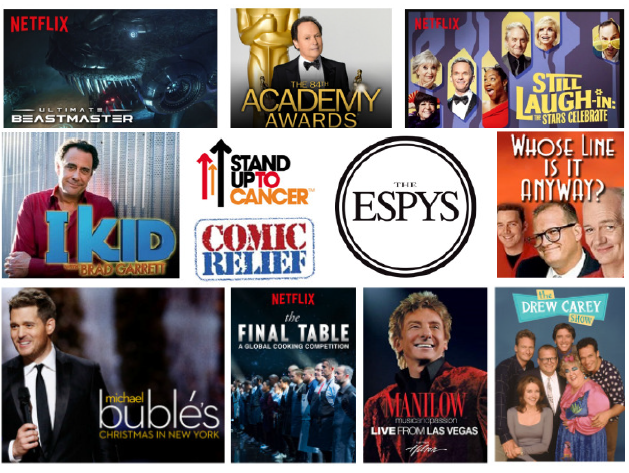 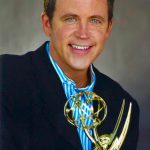 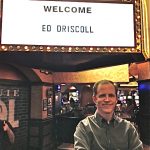 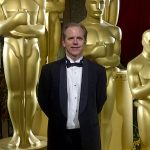 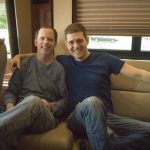 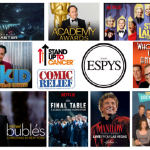