Spinning music of all genres, DJ Highland is great for college and corporate events. 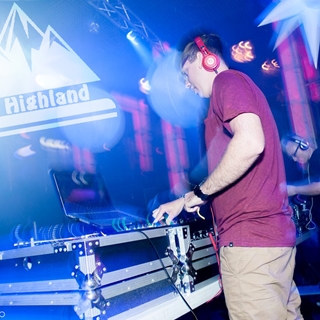 AJ Stack, also known as DJ Highland, is the current resident DJ of Seven Springs. He loves to spin music of all genres, ranging from modern dance to funk and everything in between. He was one of the primary DJs used by the University of Pittsburgh and was once the resident DJ for the after parties at Mr. Smalls Theatre, sharing the stage with acts like Foster The People, Animal Collective, Stephen Marley and The Cotton Mouth Kings. He has performed numerous times at Club Diesel in Pittsburgh’s South Side (even getting the opportunity to play before Dutch House pioneer DJ Chuckie), as well as many other local hotspots. For the past two years, DJ Highland has been selected as one of the “Top DJs in Pittsburgh,” competing in the Battle of the Beats vinyl DJ competition. 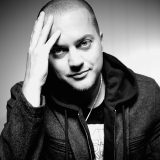 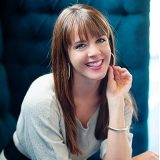 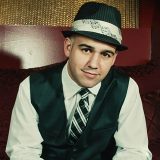 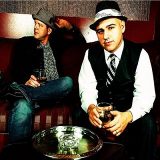 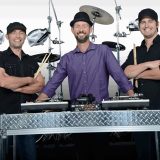 Project DJ Slam
BACK TO RESULTS