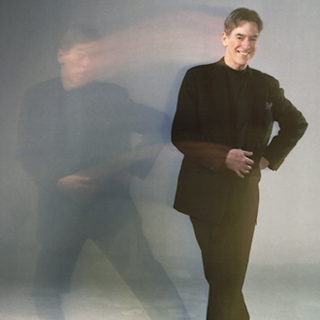 Dan Kamin performs worldwide for theatres, colleges and symphony orchestras. On film, he created the physical comedy sequences for Chaplin and Benny and Joon, and trained Robert Downey, Jr. and Johnny Depp for their acclaimed starring performances.

As the Amazing Mr. Slomo, Dan walks along at a fraction of the speed of normal life. Mr. Slomo draws a crowd into his impromptu theatre of illusion with moves like pulling a silver dollar out of the air and rolling it around his fingers (the same move he taught Johnny Depp for Pirates of the Caribbean). Performing in total silence, Mr. Slomo proves that the hand is quicker than the eye, leaving onlookers gasping at his dazzling display of world-class sleight-of-hand magic. 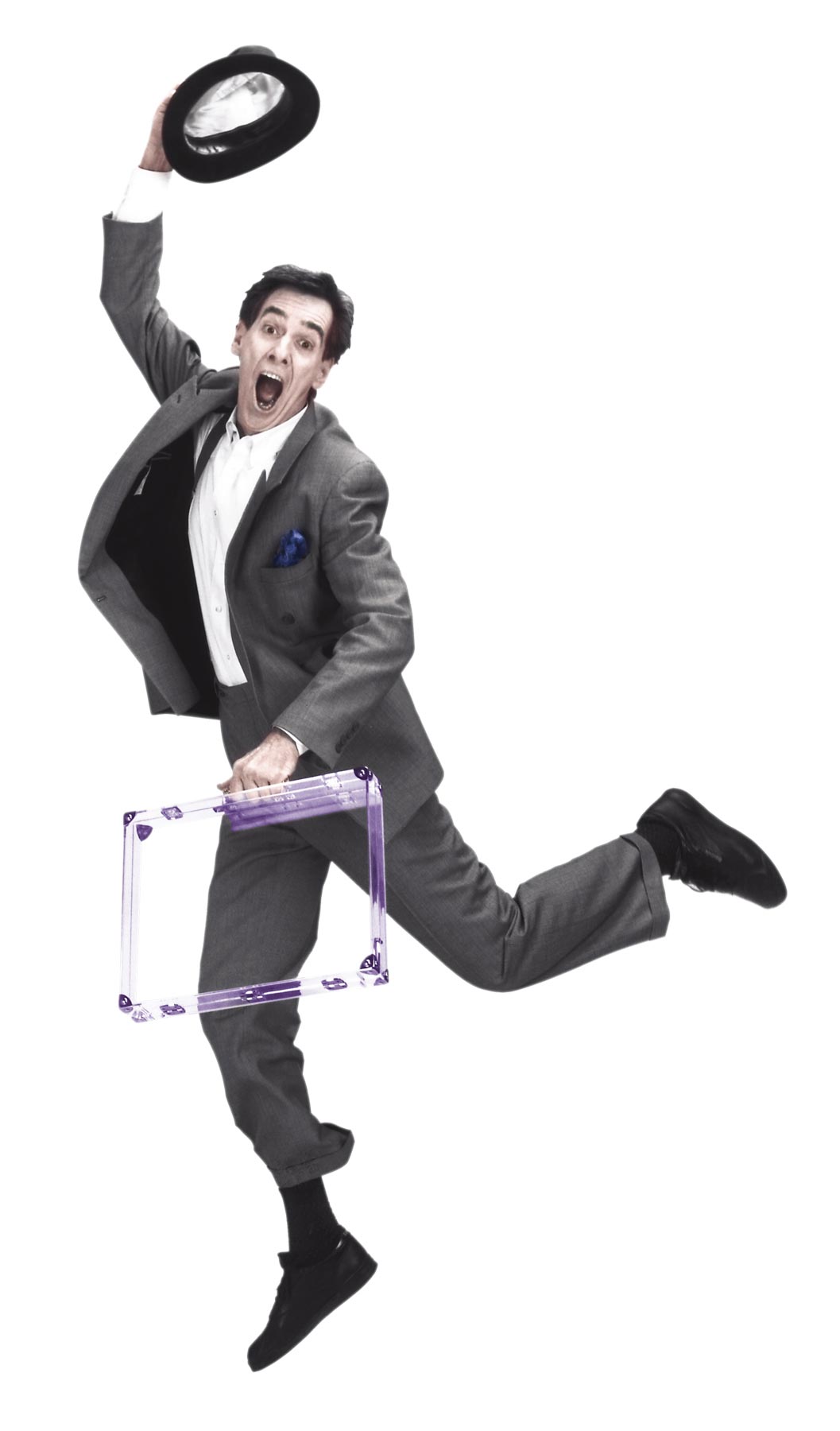 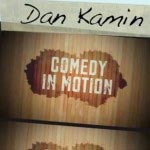 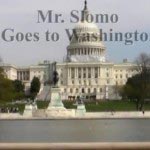 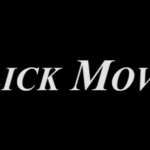 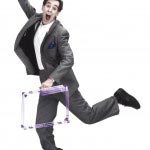 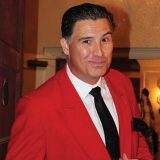 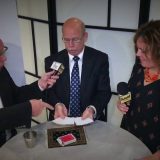 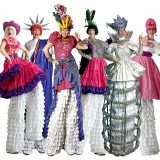