Singer and Songwriter who was 2nd runner up on NBC's The Voice and is now one of the best-selling artists in the history of the show. 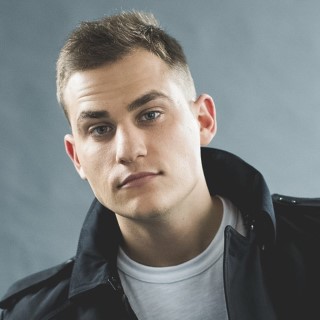 Singer and songwriter Chris Jamison went from studying musical theater as a kid to being 2nd runner up on Season 7 of NBC’s The Voice. Maroon 5’s Adam Levine was Chris’s coach and fellow judge on the show, Pharrell Williams, once said “Chris Jamison to me was nothing short of magical!”. Now considered “one of the best-selling artists in the show’s history”, Chris’s debut single, Velvet, moved over 77,000 digital downloads in its first week of release. His debut EP, I Am Chris Jamison, reached #5 on the iTunes Albums charts.

Chris Jamison is now available to perform at corporate and private events as a solo act, duo or band. Influenced by pop, soul and R&B artists like Allen Stone, John Mayer and Justin Timberlake, he just recently made a fan out of Smokey Robinson after performing at an event in Pittsburgh! 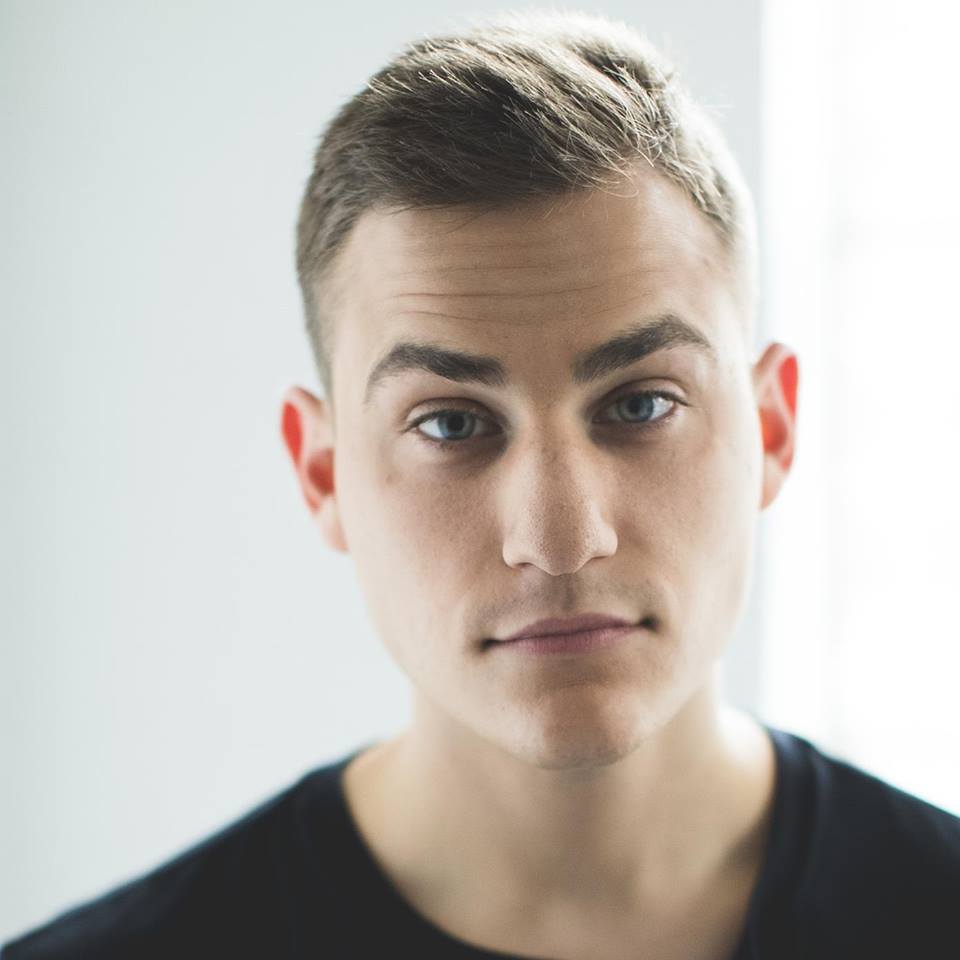 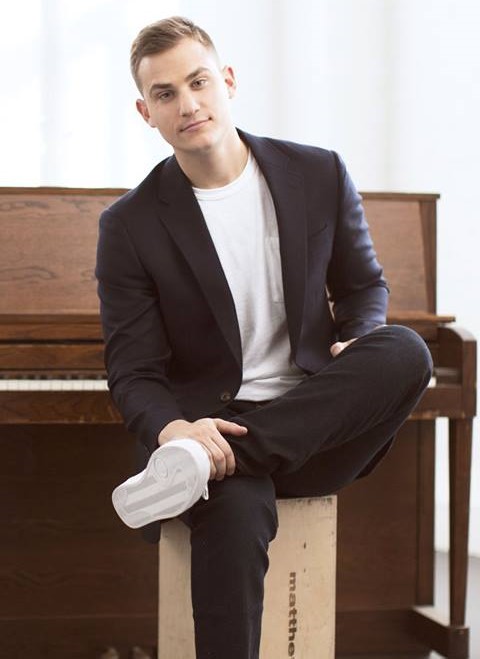 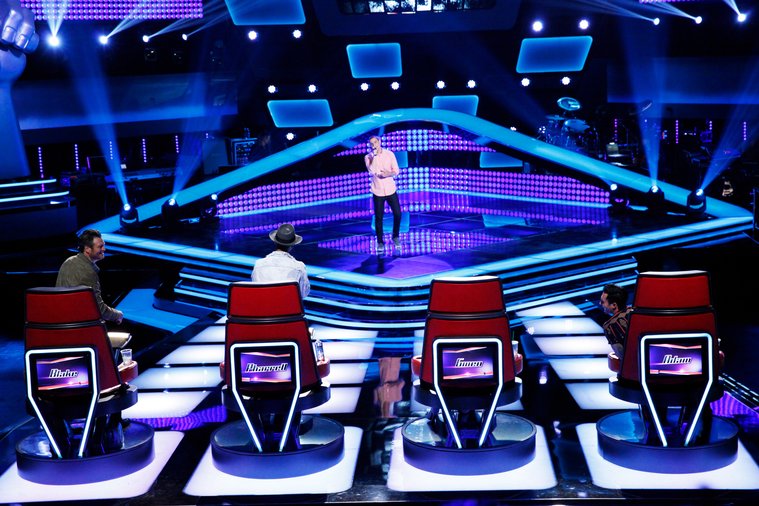 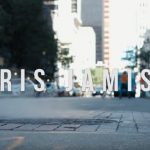 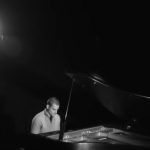 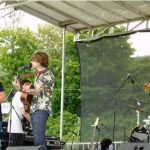 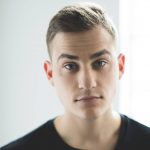 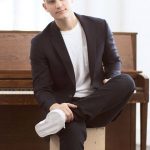 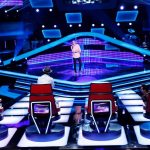