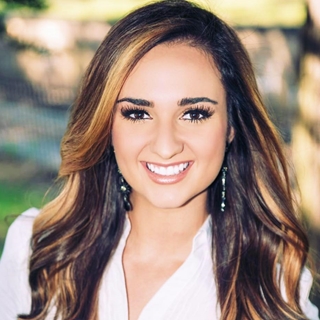 Growing up watching her dad, Bob Pompeani, on KDKA-TV every night, Celina Pompeani always knew she wanted to be in broadcasting. She began her journalism career early, working as a Weekend News Anchor and General Assignment Reporter at WTOV-9 in Steubenville, Ohio during her junior year of college. After graduating Magna Cum Laude from Point Park University with a degree in broadcasting, Celina was hired to work for the Pittsburgh Penguins, and she is currently is a host, reporter, producer and in-game arena host for PensTV. Celina is the recipient of a Mid-Atlantic Emmy Award for her weekly entertainment segment on the show called Pens Trends. She is also currently a Traffic Reporter on Pittsburgh’s KDKA-TV.

Celina was one of Pittsburgh’s 50 Finest in 2015, and she frequently volunteers at Children’s Hospital of Pittsburgh UPMC, Partners for Quality, and the Cystic Fibrosis Foundation, for which she raised $8,000 during her time with the 50 Finest. Available for speaking engagements, Celina is a detail and goal-oriented go-getter with a positive attitude. She has excellent live and ad-libbing skills and is self-motivated, hardworking, articulate and creative. 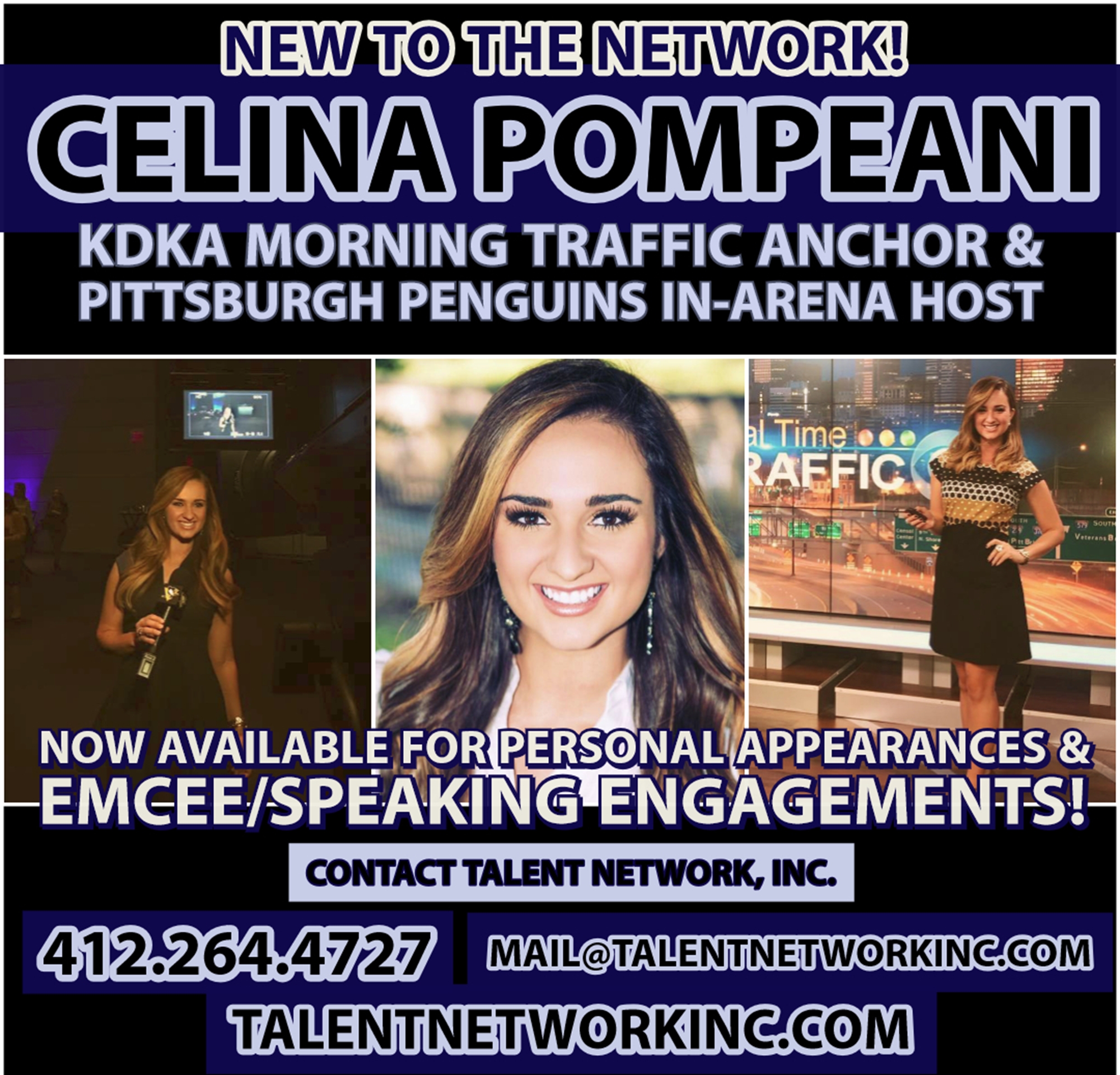 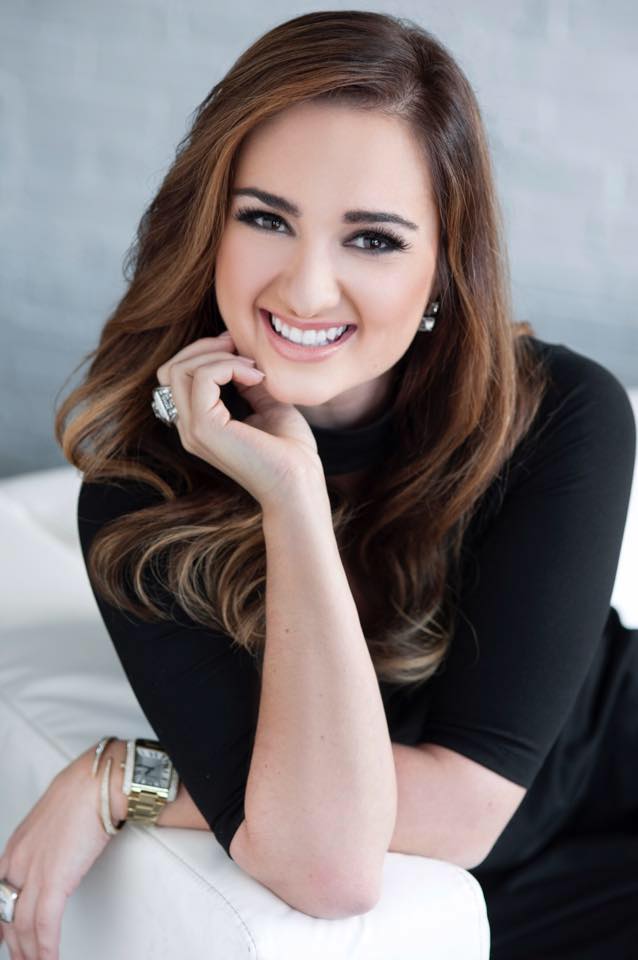 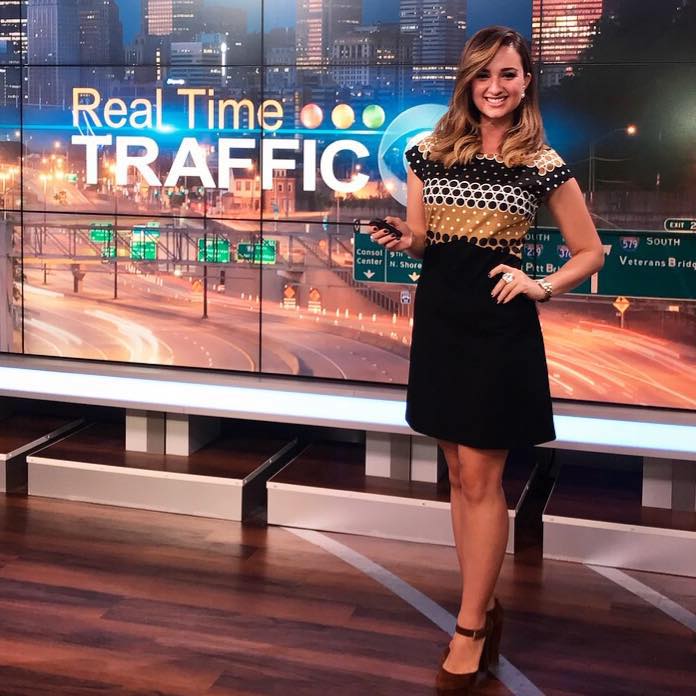 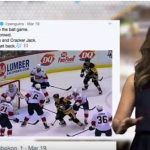 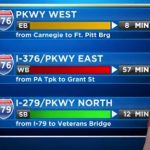 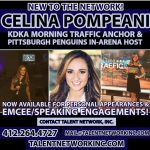 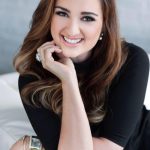 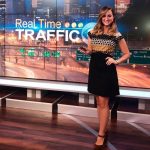