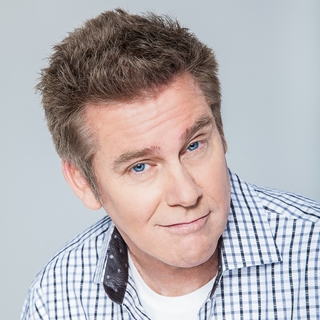 Brian Regan blends the perfect balance of sophisticated writing and physicality with an observational, sarcastic and self-deprecating humor. He has distinguished himself as one of the country’s premier comedians, and he sells out some of the most popular venues including Red Rocks Amphitheater and Radio City Music Hall – where he made history with the first live broadcast of a stand-up special ever on Comedy Central. With his over-the-top, enthusiastic performances, Brian sets a comedic standard of excellence that others continually try to follow. He is the unique comedian whose material is relatable to generations of fans, and he is revered by some of the best in the business including Jerry Seinfeld, Chris Rock, Dennis Miller, David Letterman, Joe Rogan, Marc Maron and Patton Oswalt. He has starred in critically-acclaimed Comedy Central and Showtime specials, released three DVDs, two CDs, and made a record 28 appearances on Late Show with David Letterman – the most of any comic. Brian has also made some scene-stealing appearances on the big screen in films including Top Five with Chris Rock and featured in Jerry Seinfeld’s Comedians in Cars Getting Coffee. 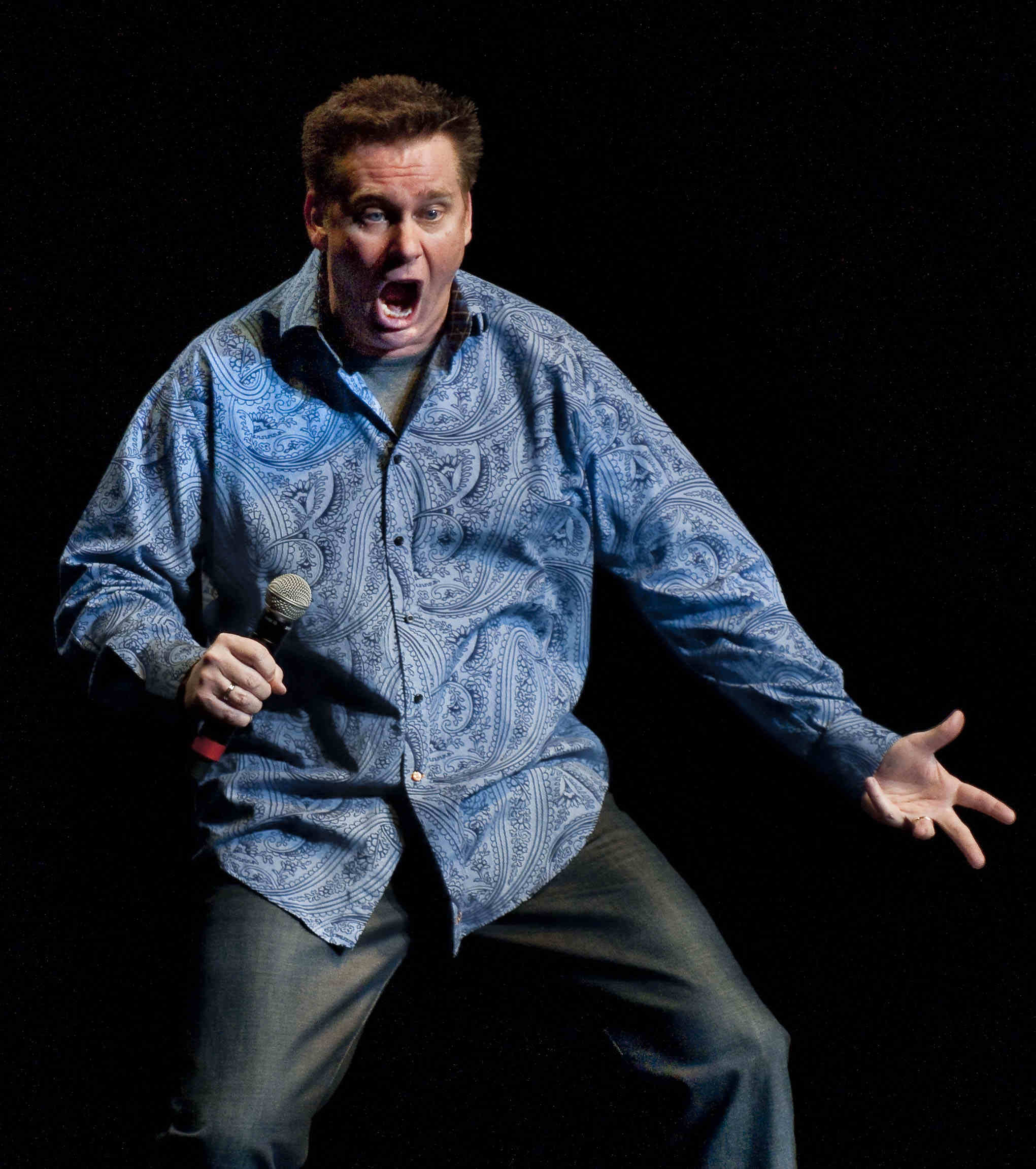 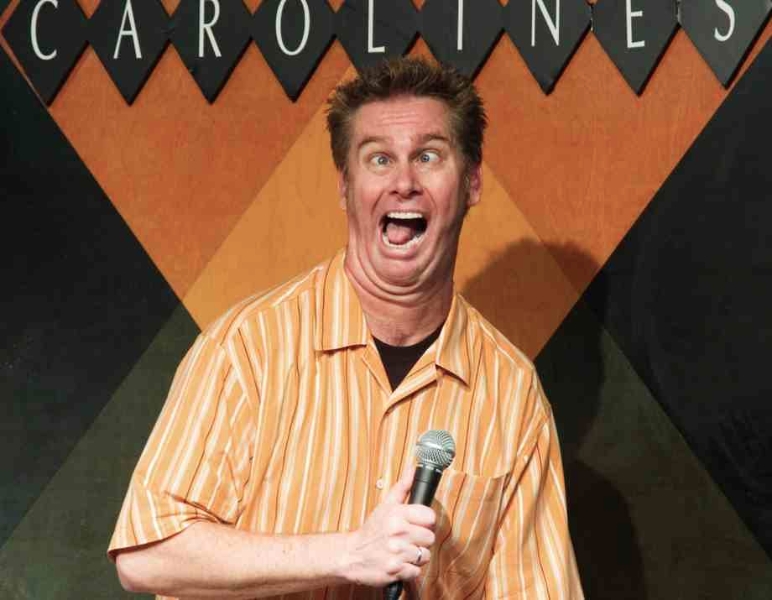 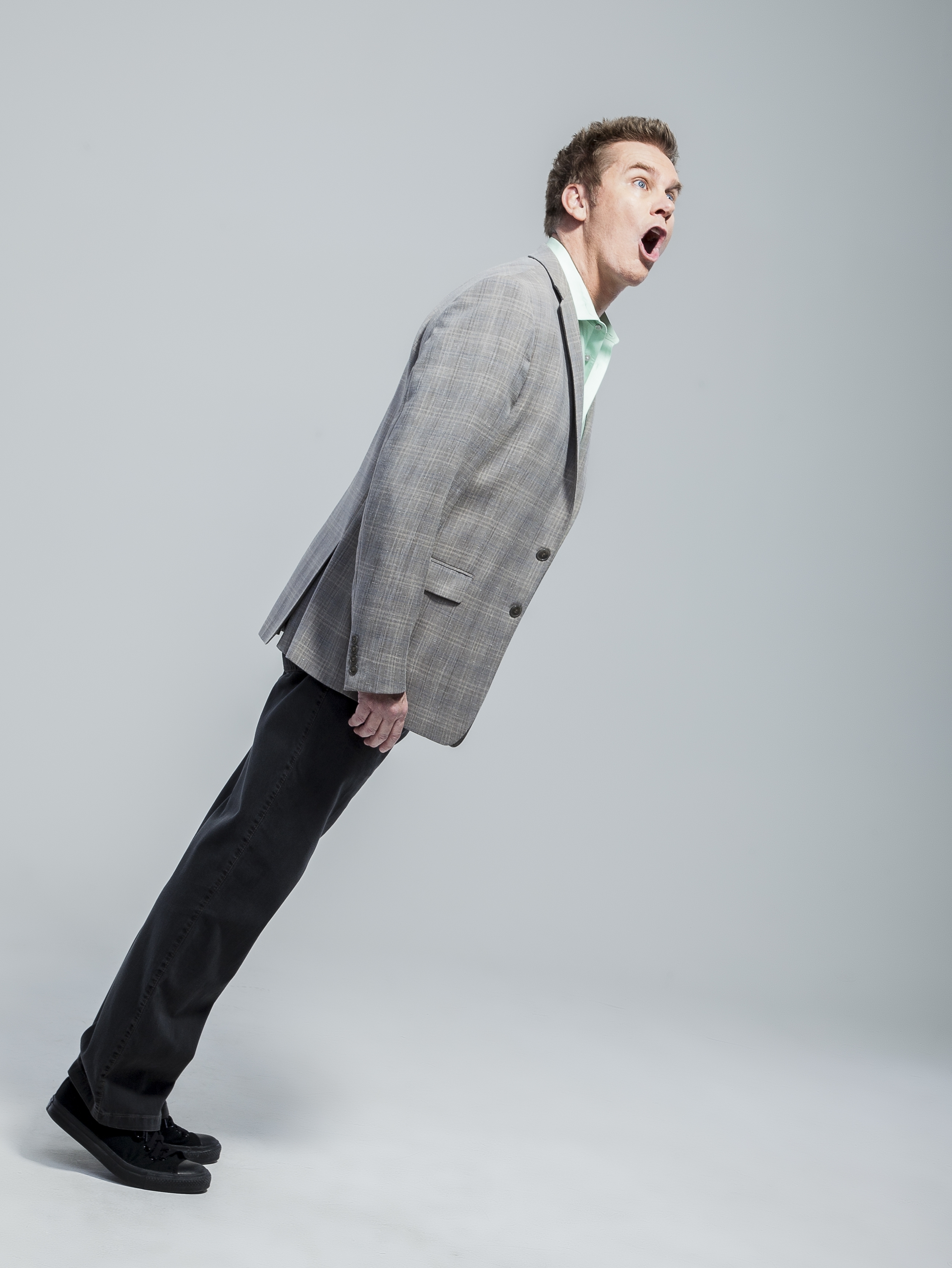 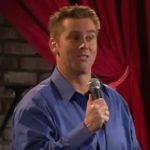 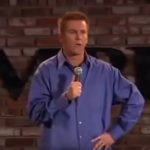 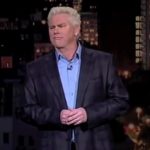 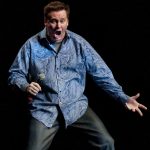 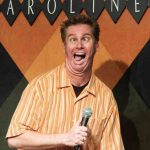 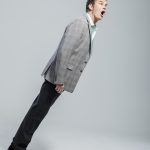