A legend in his hometown of Pittsburgh, Billy Elmer is a hilarious comic and veteran comedy club act. 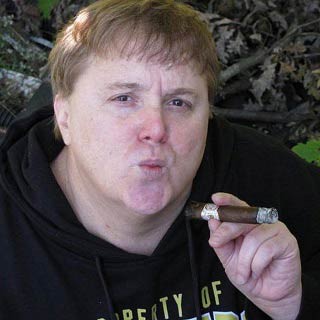 Hilarious comic and veteran comedy club act, Billy Elmer’s career is littered with appearances on HBO, Showtime, Comedy Central, ABC, NBC, FOX, MTV, A&E and much more, including an exclusive spot on The Tonight Show during the final few weeks of Johnny Carson’s reign. Also an actor in local and national productions, Billy has appeared in major motion pictures including The Wedding Singer, Inspector Gadget, Fear of a Black Hat, Rock & Roll Mom and Day of the Dead. A legend in his hometown of Pittsburgh, he has worked as the “comedian in residence” at WDVE Radio, been a focus in advertisements for Coors Beer, and has pitched everything from car dealerships to computer services.

As a popular act for corporate audiences for over two decades, Billy’s quick wit and ability to incorporate aspects of the audience into the show are masterful and hysterical. From Vegas to his hometown of Pittsburgh, Billy continues to perform on top stages across the country. 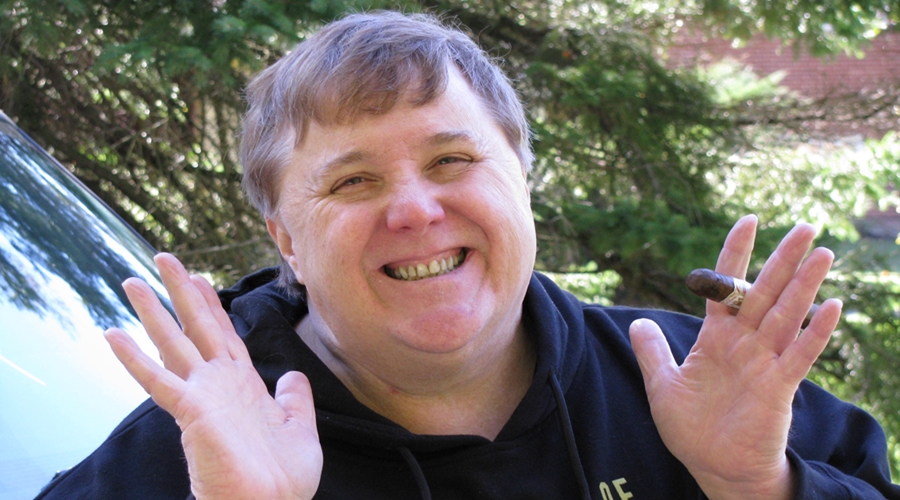 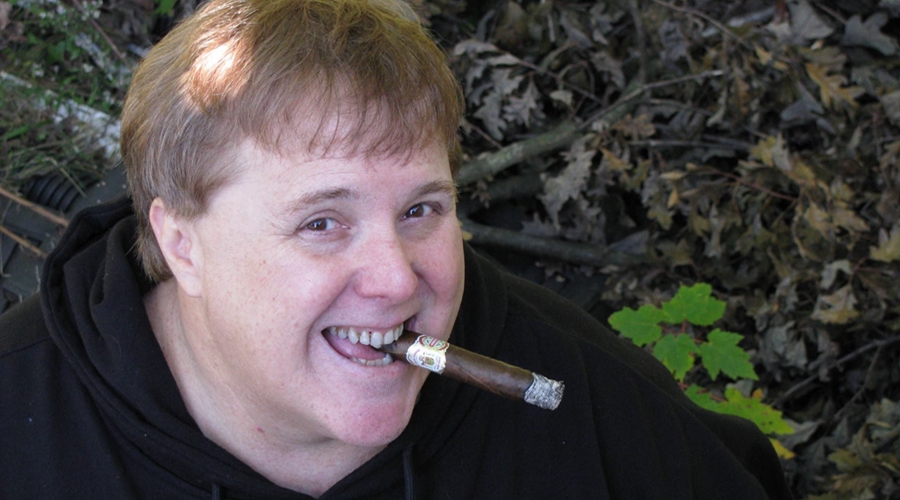 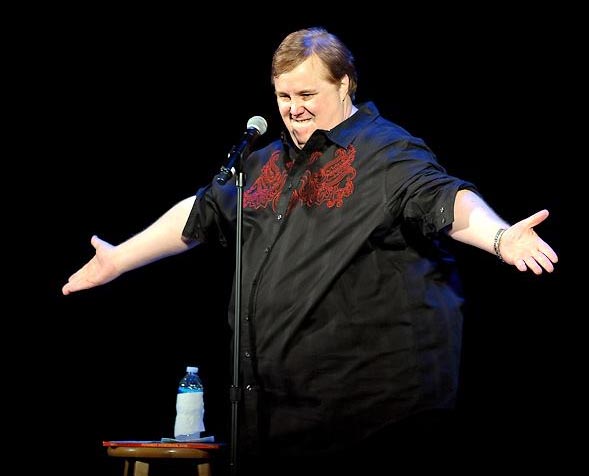 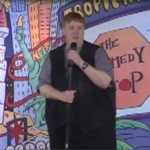 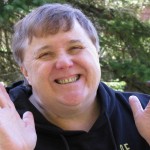 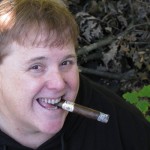